Muscle memory may sound unfamiliar to most people, but that doesn’t change the fact that we are all relying on it heavily. This type of memory allows us to do most of our daily tasks pretty much unconsciously. Walking, eating, driving, and swimming are just some of the activities we can do without focusing too much on them. This group of activities includes playing musical instruments as well. While we practice, we are actually improving our muscle memory, so a big portion of our playing is actually autonomous. Therefore, you may presume how this is important for musicians and how big an effect it has on practice efficiency.

So, what is muscle memory? Why is it so important? Does every musician use it? How do you improve it? These are all questions that we will answer in the following paragraphs. 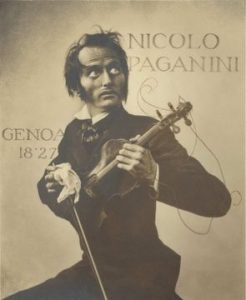 What Exactly is Muscle Memory?

Basically, there are two main types of memory. Those would be discursive and procedural memory. The former requires conscious thoughts. That would be a kind of memory you use to repeat something you’ve already learned.

On the other side, procedural memory doesn’t require such a thing. For some activities, you don’t need to analytically recall facts, but you rather do them automatically. This includes things you’ve learned a long time ago, such as walking, riding a bicycle, dancing, etc. While doing these things, you don’t necessarily need to be focused on them. In music, procedural memory is commonly known as muscle memory.

Does Every Musician Use Muscle Memory?

Yes. Simply, if you’re practicing on a daily basis, some part of your playing will become autonomous, as easy as riding a bicycle. As you’re repeating certain movements of your fingers over and over, and in doing so you’re developing your muscle memory. Eventually, it will become so easy that you won’t have to involve your brain at all.

Even if you are a professional, most of your playing is muscle memory music. I’ve talked to many musicians and all of them told me the same thing – they use a lot of automatical movements. They don’t like to read note by note, but rather to take a group of them and translate into a certain movement. 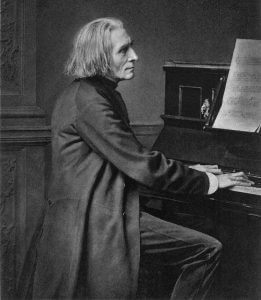 How to Develop Muscle Memory?

The first phase is by far the biggest challenge. Simply said, this is when you have to consciously think about every aspect of playing. There are usually several things to think on, so remembering and executing them at once is a mission impossible. 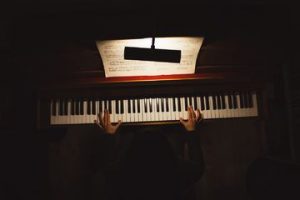 This stage is usually highly frustrating for beginners and requires a lot of persistence. It is a very long part of the process of getting muscle memory, so there could be a lot of challenging situations for both students and teachers.

Fortunately, the second, associative stage is far more exciting. In this stage, you are finally starting to get it. Things are starting to get smoother. As the movements are easier, there is no need to use all mental resources. Also, things you’re practicing are finally starting to sound like real music. This stage is far more encouraging and results in significantly higher practicing enthusiasm. However, the associative stage can also be tricky. As your movements are becoming easier, you may get too comfortable. In other words, your practicing could become nothing more than a repetitive session, without any focus on fixing mistakes. This leads to wrong muscle memory. Once you realize that you’re doing something wrong, it could be too late. Most experts would agree that correcting bad habits is actually far more complicated than learning.

At last, there is the final, autonomous stage. Once you become able to play with ease, it means that your muscle memory is at a very high level. Still, keep in mind that although you can carry out a certain task with ease, that doesn’t mean that your playing 100% muscle memory music. Even if your skills are amazing, there is still a small dose of conscious action.

How to Improve Muscle Memory?

The answer to this question is pretty simple. It is all about repeating certain movements. In music, this means nothing more than hours, days, and months of practice. The first thing you should do is to separate learning from practice. You can look at learning as a cognitive phase. Once you enter the associative stage, we can talk about practicing. A lot of practice will make your playing more and more autonomous, but keep in mind that as you are getting closer to the goal, it will require more and more work. The most important thing is to stay patient.

It’s already mentioned, there are no shortcuts. So, keep in mind all the mistakes in your playing and work on them. That is the only way to avoid so-called wrong muscle memories. By far, the best advice would be to start slowly. Once you learn something, start practicing it very, very slow. Don’t rush. Increase the speed only if you’re able to play a certain pattern without any mistake. That is the only way you can avoid bad muscle memory.

Of course, there are more pieces of advice I could give. For example, many musicians claim that a good way to gain muscle memory is to practice twice or more times a day. Even if this means shorter sessions, it could be very effective, due to shorter intervals between them.

Also, keep a clock out of your head as much as possible. Even if your time for practice is limited, it is far better to set an alarm then to look on your watch every 10 minutes. 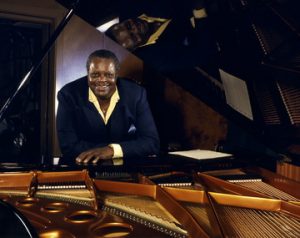 Does Muscle Memory have a Bad Effect on our Creativity?

Many believe that too much muscle memory could bring issues in terms of creativity. This definitely has a good point, if we consider that there are many musicians that, despite excellent skills, sound uninspiring. However, I don’t believe that’s because they worked too much on their skills, but rather because they didn’t put enough attention to music. After all, muscle memory helps us to deal with certain tasks but has no relation with our choice of what to play. This would mean that this kind of memory actually serves to save our brain from physical issues of playing, to let us think on the artistic aspect of playing only.